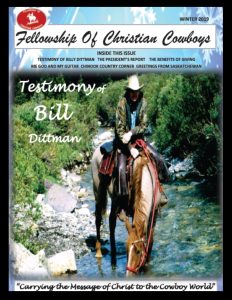 Click on text below to view or print.
FCC Winter Magazine 2019 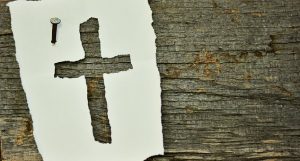 As you deal with one another, you should think and act as Jesus did. In his very nature he was God. Jesus was equal with God. But Jesus didn’t take advantage of that fact. Instead, he made himself nothing. He did this by taking on the nature of a servant. He was made just like human beings. He appeared as a man. He was humble and obeyed God completely. He did this even though it led to his death. Even worse, he died on a cross! So God lifted him up to the highest place. God gave him the name that is above every name. When the name of Jesus is spoken, everyone will kneel down to worship him. Everyone in heaven and on earth and under the earth will kneel down to worship him. Everyone’s mouth will say that Jesus Christ is Lord. And God the Father will receive the glory.

We are looking for magazine submissions. 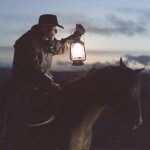 We are always welcoming articles, pictures, poems, songs short stories for the FCC Magazine. For more information on how to subscribe/submit an article go to FCC Magazine tab.